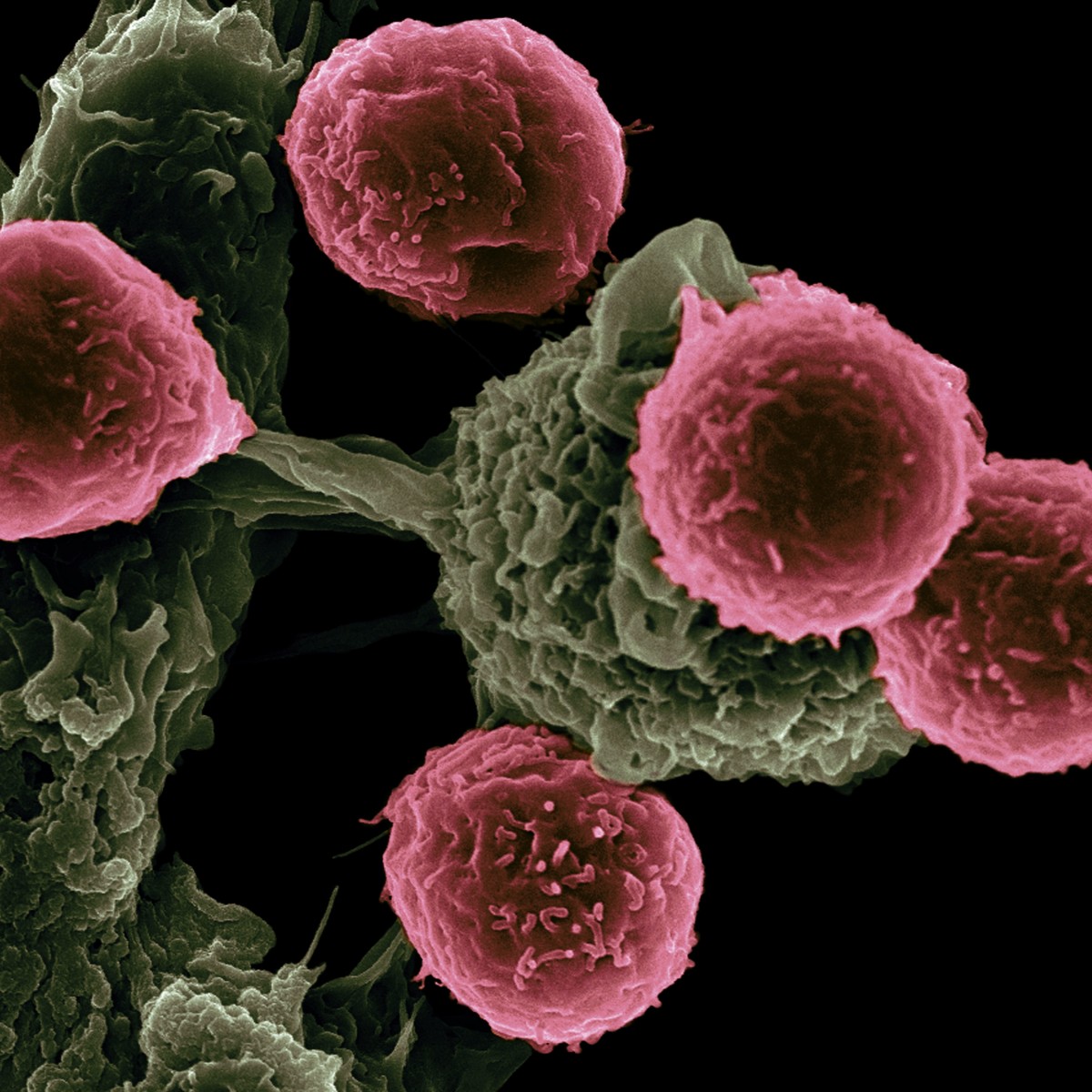 By Elitsa DinevaMay 28, 2021Uncategorized
No Comments

In biology, auto means “self” and autoimmunity is a condition in which the immune cells become confused and begin attacking cellular structures of the person’s own body.

Our immune system helps to keep us healthy by protecting us from foreign microorganisms – such as viruses, bacteria, and parasites – that are potentially harmful and can make us ill. In order to do that, the immune system creates antibodies. Antibodies are an essential part of the immune system and their job is to recognize specific proteins in foreign cells, like pathogens, and bind to them. By binding to them, the antibodies signal to immune cells that there is something to attack.

In some individuals, however, the immune system gets confused. The body accidentally creates antibodies that identify not only foreign proteins, but the body’s own proteins—these are called autoantibodies (antibodies that target “self”). Our immune system begins to attack components of our cells with the exact same force as it would attack a virus, bacteria, or parasite.
The formation of antibodies to the body’s own tissues is the first crucial step in the development of autoimmune disease.

An autoimmune disease may affect one or more organ or tissue types. It can impact any system of the body. Which proteins, cells, and tissues are attacked determines the autoimmune disease and its symptoms, as well as the its severity.

What are the signs and symptoms of an autoimmune condition?

There is a number of symptoms that are common in autoimmune diseases.
Things like fatigue, joint and muscle pain, headaches, depression. There are also some
symptoms that can be used almost as early warning signs. And having a collection of these
symptoms doesn’t necessarily mean for sure that someone has developed an autoimmune disease, but it should be seen as a red flag, and possibly investigated.

Considering that an autoimmune condition could affect any system or tissue in the body, the symptoms could be various. They may appear only in a particular part of the body but also as a general inflammation in the body. Even though having any of these symptoms doesn’t necessarily mean that there is an autoimmunity, investigating the cause is important.

Some of the symptoms that could be seen as an early warning sign for an autoimmune condition are:

What causes an autoimmune disease?

Autoimmunity is a result of the interactions between your genes and your environment. To simply put it, the main contributors to autoimmunity are:

Genetics are responsible for approximately only one-third of an autoimmune disease susceptibility. There are at least 68 gene variants that have been associated with increased risk of various autoimmune diseases.

The other two-thirds come from environment, diet and lifestyle. It is often said that genetics predispose someone’s immune system to accidentally produce autoantibodies, but environmental triggers make it happen. It is important to note that simply producing autoantibodies is not the same as developing an autoimmune disease. Autoimmune disease develops when:

Therefore, being aware of possible environmental triggers and controlling them is really crucial. Even if your body has already learned to make autoantibodies, removing the environmental triggers will remove the stimulus for the immune system to become overactive. Following the Autoimmune protocol is one of the best tools for finding and eliminating those potential triggers.

Environmental triggers could be:

Researches show that leaky gut (or intestinal permeability) and gut dysbiosis are one of the factors needed for an autoimmune condition to develop. According to researches, a leaky gut may precede development of the disease.

With other words, in order to develop an autoimmune condition, one has to:

There are more than 140 autoimmune diseases that have been confirmed. Some of the most common are: